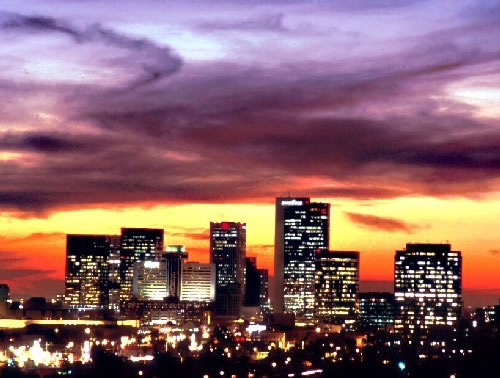 Phoenix is the 6th largest city in the United States. The greater Phoenix area which includes the cities of Chandler, Glendale, Scottsdale, and Tempe has a population of nearly 4.37 million people and covers 2,000 square miles. Phoenix basks in sunshine more than 200 days a year, which is more than any other major metropolitan area in the United States. Phoenix enjoys sunlight nearly 85% of its daylight hours and has an annual rainfall of 7.7 inches, and an average temperature of 72.6 degrees.

Phoenix is one of only 13 cities in the United States that is home to franchises of all four major professional sports: Phoenix Suns, Arizona Diamondbacks, Arizona Cardinals, and Phoenix Coyotes. Phoenix has hosted the Super Bowl in 1996 and 2008 and will host again in 2015.

As legend goes, Phoenix gets it name from Darrell Duppa, a Cmbridge-educated pioneer. When he saw the ruins and prehistoric canals of the Hohokam, he believed another civilization would rise from the ashes.

American Self Storage of Phoenix is a few miles north of the South Mountain Park and Reserve, the largest municipal park in North America. Covering more than 16,500 acres, The South Mountain Park and Preserve is home to more than 50 miles of hiking, climbing, and horseback trails. We are proud to be a part of the Greater Phoenix area and are here to assist you with all of your storage needs.

More in this category: « Keeping Track of Your Stored Items Storage in Stockton »
back to top
Joomla SEF URLs by Artio 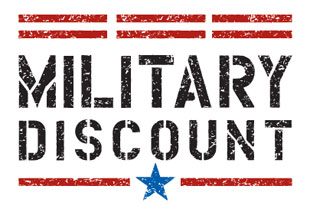